If you think Angels and Demons don’t exist it is because you are in the middle.You are neither rich nor poor,you are neither great or small.You don’t have the capacity for them to equate time for you.

This site uses Akismet to reduce spam. Learn how your comment data is processed. 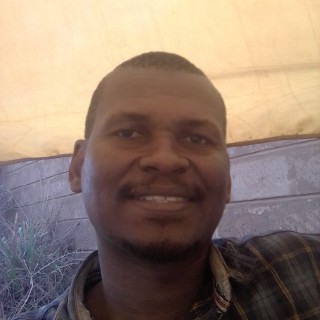